Full Name
David C. Williams
Job Title
Assistant Vice President, Automation
Company Name
AT&T
Speaker Bio
David C. Williams is a force to be reckoned with. As the AVP for the Robotics Process Automation program at AT&T, Williams and his team were faced with a problem and nothing but space and opportunity for the solution. With government protocols requiring people to stay at home at the start of the pandemic, it gave birth to new needs from individuals who joined the work from home (WFH) force, especially in regards to working for a major telecommunication company. Where consumer personal information and its safety is a top concern, employees needed a way to safely work on customers accounts without exposing consumer personal data. Employees also needed to have the bandwidth to support working on a multiple device setup or just working from home at all. This is where Williams and his team stepped in.

In just a few weeks, Williams developed the AT&T Secure Link, a hyper-automation solution that enables the company’s employees to obtain sensitive information from customers without exposing the actual digits. An alteration that not only changed the infrastructure of AT&T’s WFH but also reconstituted the entire course of business for the company.

His hard work eventually paid off and in 2021, he was awarded the Rodney Adkins Legacy Award for Black Engineer of the Year. But it does not stop there. The award winning executive has made it a personal goal to serve those who are the next generation of engineers and is working to further promote black men and women in STEM.
Speaking At
Billion Dollar Business Model 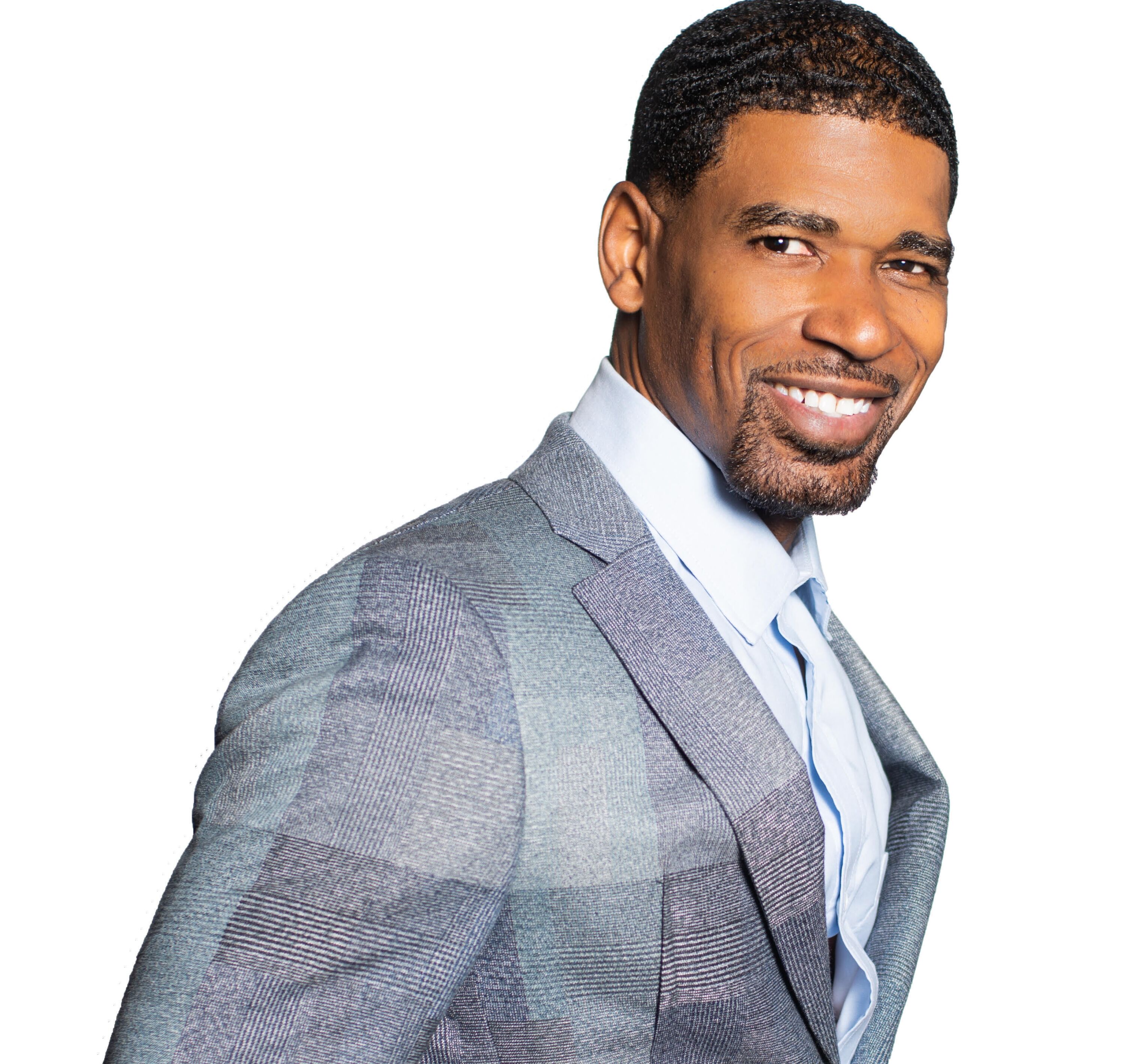