Brian is a thought leader in the Artificial Intelligence space, having founded and led a globally recognized provider of face recognition technologies. His leadership saw the company positioned alongside tech giants like Microsoft and Face++ as one of the industry’s foremost providers, with operations in the US and Asia. Brian’s early acknowledgment of the dangers associated with algorithmic ethnic bias, stance against the government use of facial recognition, and commitment to eliminating racial bias in its datasets inspired the current movement toward organized regulation and oversight of the technology.

Prior to becoming a tech entrepreneur, Brian served as a Senior Project Manager for Apple Inc. and as Senior Managing Consultant at IBM.

In addition to his work at Lightship, Brian lectures extensively around the world on entrepreneurship, code, the digital economy, AI and machine learning — and participates in mentorship programs for organizations like Girls Who Code, Black Girls Code and The School District of Miami, and is an advisor to the University of Chicago Science Commercialization Center.
Speaking At
The Founder CTO: Success in the Tech Journey
Pitch Competition 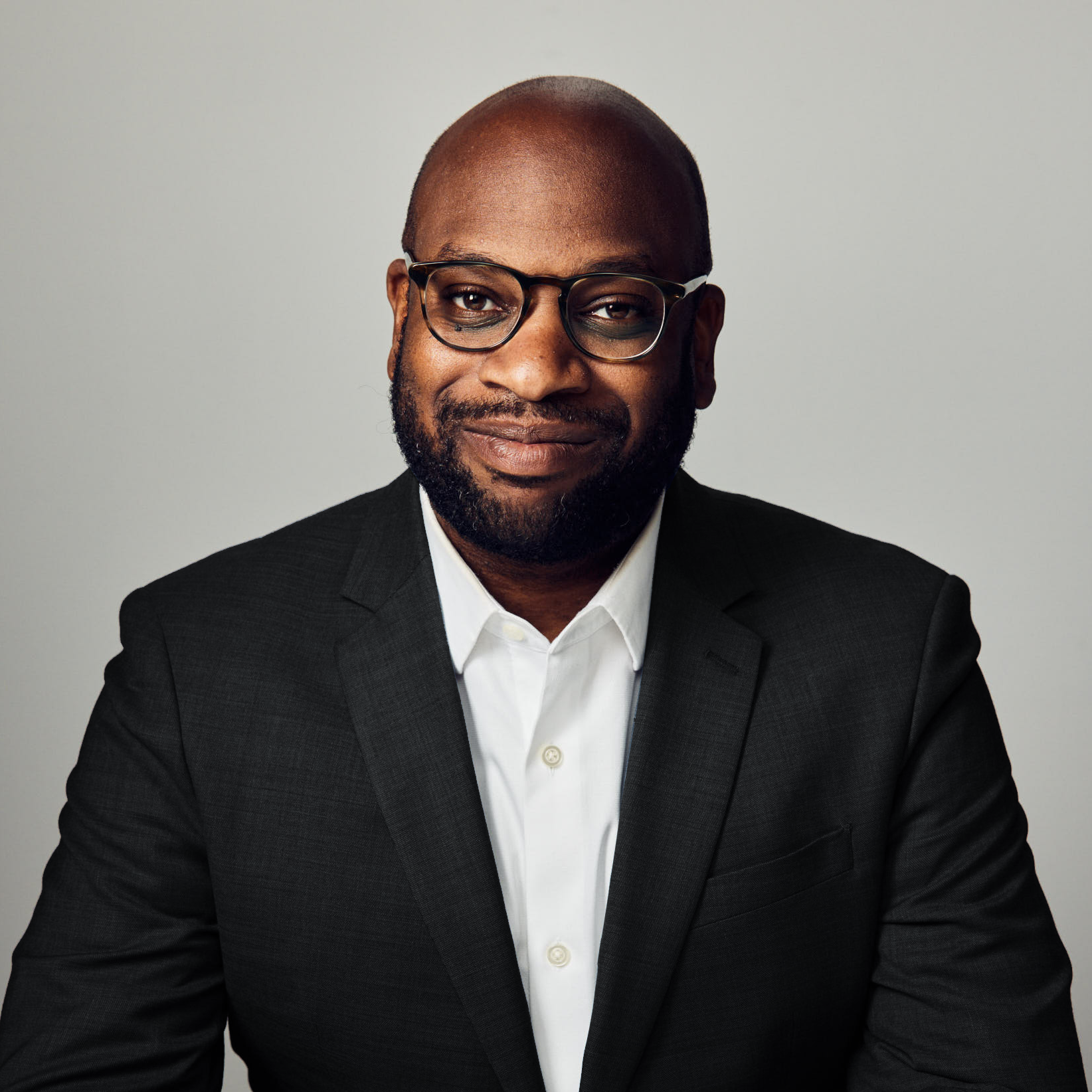