Full Name
Evan Hamilton
Job Title
Investor
Company Name
Upfront Ventures
Speaker Bio
Evan Hamilton joined the Upfront team in 2021 and is primarily focused on the intersection of DeepTech, UrbanTech and Consumer Tools. Evan is a graduate of MIT’s Sloan School of Management, where he studied Venture Capital and Innovation Ecosystem Development. While in school, he was also the Fund Manager for Homeboy Capital, the impact investing arm of Homeboy Industries, and a VC Summer Associate at MiLA Capital, an LA-based firm focusing on early-stage hardware and supply chain startups.

Prior to enrolling at MIT, Evan was an early employee at Alta Motors, an electric motorcycle startup in the Bay Area, and later became a Senior Advisor at the Los Angeles Cleantech Incubator. He holds an undergraduate degree from Columbia University in Anthropology and Sustainable Development.
Speaking At
Me and My Investor: A Startup Story
From an Investor's Perspective: Founder, Are you ready to fundraise? 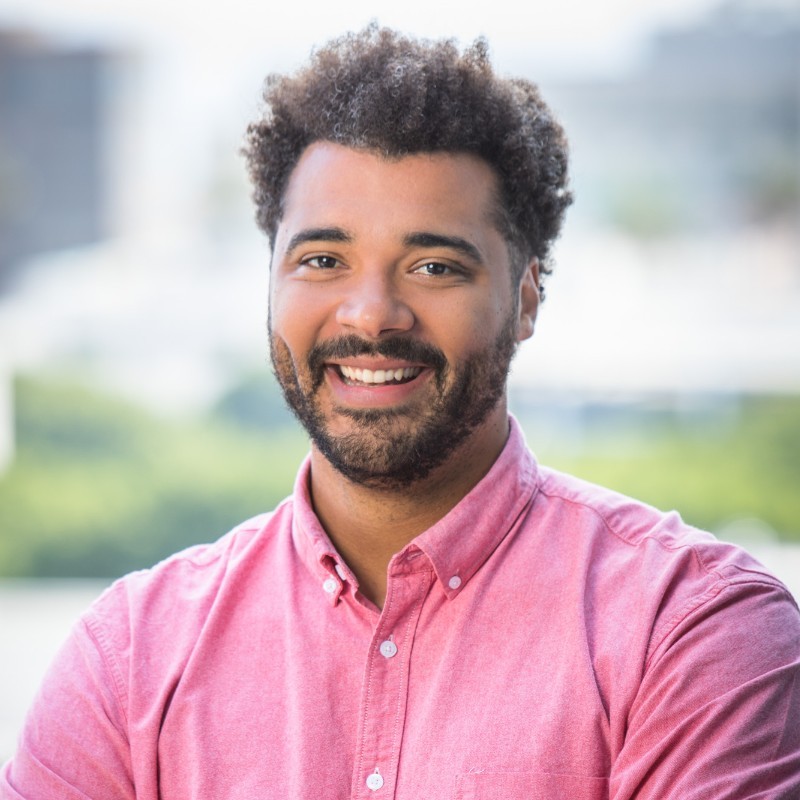